After a one week absence the Councilman is back! The Bearcats survived on the road in Dallas, with a trip to the Happiest Place on Earth on the docket. Can the all time winningest coach in UC History get the Bearcats out of their two game road stretch 7-1? If the Bearcats win, they’ll be firmly in the drivers seat for a second trip to Dallas on the horizon.

This Game Was Horse Sh.. 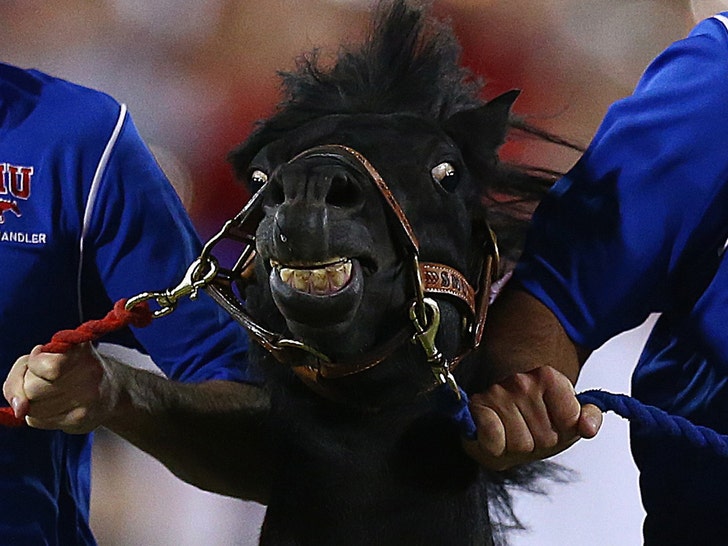 After going up 17-0, the Bearcats seemed to have lost all of their momentum in the game. The winds in Dallas were the most likely culprit as only 1 score happened against the wind, Chunk McClelland’s 70+ yard rushing score in the 2nd quarter. The Bearcats lost all momentum after going for it on a 4th and 1 in the 2nd quarter, failing and allowing a Mustang TD on the ensuing drive. The Mustangs scored all 27 of their points with the wind in the 2nd and 4th quarters.

The offense, once again, struggled to get their footing. Ben Bryant passed for 18/35 for 200 yards and no touchdowns, while the rushing attack scored both TDs, and rushed for 179 yards on the day. It was Ryan Coe, the savior of the Bearcats on this day that nailed 5 crucial field goals that could have sent Cincinnati heading into the Bounce House with a loss. Punter Mason Fletcher sent a ball half way to Fort Worth with the wind in the game, which at the time was the longest punt of the season in the NCAA.

The Bearcats headed back to Cincinnati, with Coach Luke Fickell taking the all time lead for wins at Cincinnati from Rick Minter. Congratulations to Coach Fickell on his 54th win.

This year’s Central Florida team is going to be looking for vengence as the Bearcats hammered Central Florida 56-21 in Nippert Stadium last year. The Bearcats rushed for 336 yards and 6 rushing TDs in the victory. Built Ford Tough Jerome Ford rushed for 189 yards and 4 TDs. Coby Bryant also added a 74 yard defensive TD in the effort. 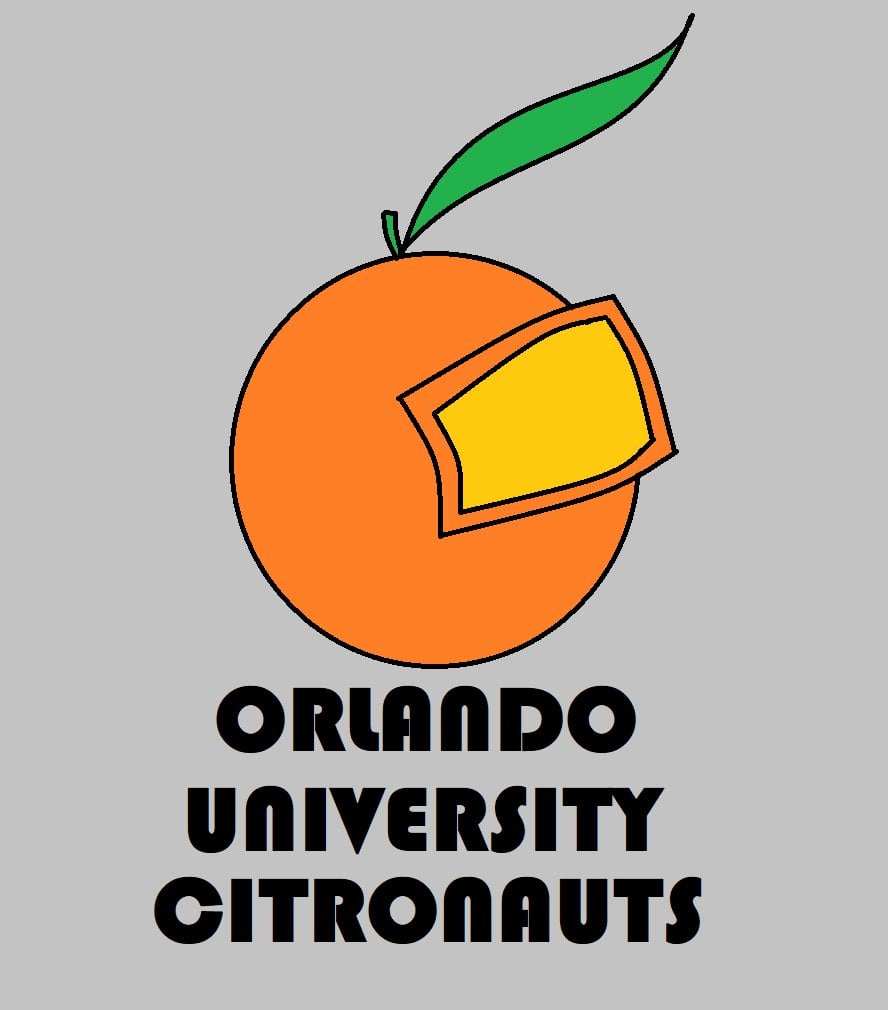 This year’s Knight team has been a little inconsistent this year, coming into the game 5-2, with losses to F Louisville and a 34-13 drubbing by ECU last weekend. The Knights feature an elite rushing attack, #6 in the country, averaging 242.4 yards per game. Their passing offense is similar to Cincinnati, averaging 268.6 yards per game. Senior Ole Miss Transfer John Rhys Plumlee is a true dual threat QB, leading the Knights with 506 rushing yards and 7 of their 20 rushing TDs. Passing wise, he’s not quite as prolific, with 1812 yards, 11 TDs, but 6 INT, he is a little prone to turnovers. If the Blackcats defense can play disciplined football and keep Plumlee from rushing the ball, much like ECU did last week (14 rushes for 38 yards), the Bearcats should be able to win this game. If they allow Plumlee to run all over them, it might be a somber day in Cincinnati and a long plane ride home from the Happiest Place on Earth.

Defensively, the Knights are pretty decent on defense, allowing 354.1 yards per game (#46) and only 17.14 points per game (#15). A soft schedule (SC State, FAU, Temple, and GA Tech) has probably contributed to that a bit, but they were able to hold SMU to 19 points at home. They allow 226.7 yard per game in the air (#66) and 127.4 on the ground (#47). The Bearcats are likely to have a tough time rushing the ball, but will need to force the running game to work to open up passing lanes for Ben Bryant. McClelland showed some home run hitting ability the past few weeks, will he break off a big run again to open up the game against the Golden Knights? The Bearcats enter the game a 1 point underdog, for the first time in AAC play in 2 years. I was tough on the Bearcats after an undisciplined, ugly win in Dallas, I think they get it done against the Knights in a defensive match up.