After a Bearcat Blunder in Fayetteville this past weekend, the Bearcats come home to Nippert Stadium 0-1 for the first time since 2010. Luke Fickell’s first regular season loss in over 1000 days broke the hearts of Bearcat Nation, but a “Get Right Game” against Kennesaw State looms for this Saturday, a far lesser opponent, who has had a lot of success in a short period, may not be the blowout many are expecting. 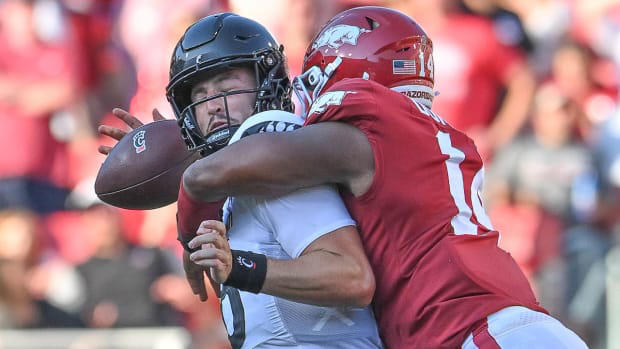 The Hog Roast in Fayetteville didn’t go according to plan, as the Bearcats burnt themselves a few times in a hostile environment at Arkansas Stadium. It was a tale of two halves for the Bearcats, as their defense held Arkansas to 14 points in the first half, and the offense got into a rhythm in the second half, ultimately sending us home with a humbling 31-24 defeat to the Razorbacks. The Bearcats looked the part again against an SEC team, but fell just short of getting that early season victory that would have had them in the discussion for the Top 15.

The offense struggled mightily in the first half, failing to get into rhythm. Ben Bryant’s nerves must have gotten into him as he threw an ugly interception on the first drive that was nearly returned for a score. Bryant overthrew a lot of his receivers and there were some low snaps from Gavin Gerhardt, the new starting Center after Jake Renfro was announced to have had a season ending injury just before the game, that might have thrown off Bryant’s timing. The Bearcats had success moving the ball, but their kicking woes continued as highly lauded Delaware transfer Ryan Coe missed a chip shot 25 yard field goal and banged a 48 yard off of the field goal post that led to a quick Arkansas score and had them going into half time up 14-0.
4d7e118f-8af5-46a8-ac1d-67759cc0e1da.png

After the half, the Bearcats came out and had a steady drive, ultimately ending in a Corey Kiner TD rush. The Bearcats traded blows back and forth before the Bearcats had a huge fumble recovery on the 3 yard line, that should have led to a quick TD and 21-21 score, however, the Bearcats were undisciplined and had 3 penalties in 4 players, to knock them back to the 18. They ultimately scored on Coe’s first FG of the season to bring the game to a 21-17 defecit for the Cats. It was ultimately a huge sack on Ben Bryant that led to a 31-17 TD that had the Cats scrambling to catch up and leaving the stadium in a 31-24 defeat.

QB KJ Jefferson was every bit the player I expected, passing for 223 yards and 3 TDs and rushing for 62 more and a TD. The Bearcats were a few missed tackles away from a few critical stops and capitalizing on his fumble on the 3 yard line proved to be disastrous. The Bearcat rush defense continued to struggle allowing 224 yards on 45 carries, making it difficult for the defense to get off the field, a problem this team struggled with last year as well. Miami Transfer LB Ivan “The Terrible” Pace Jr blew up the Razorbacks in his Bearcats debut for 12 tackles, 3.5 tackles for loss, and a sack of KJ Jefferson. The elder of the Pace brothers was a dynamic addition to the team. CB Ja’Quan Shepherd filled in nicely for Gardner/Bryant and added 9 tackles as well as a sack. The future looks solid for this Bearcat defense going down the stretch, but run defense still continues to be a huge question mark.

The Bearcats offense, after a bad first half, started to come alive in the second half. A couple of costly turnovers by Bryant were key points that contributed to the Bearcats loss. Bryant struggled to hit open receivers down field, but was over throwing them, rather than underthrowing them. If Bryant and his speedy WR can get their timing down, it’s going to be a rough ride for the American Athletic Conference this season. I was encouraged by Corey Kiner in his first snaps as a Bearcat. If he can stay healthy, he might be heading towards being the next Bearcats 1000 yard rusher.

Who Cooks For You 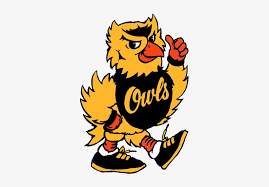 This Saturday’s game against Kennesaw State University will be the first of two match-ups of Bearcats vs. Hooters, with Temple being later this season. The Owls come to Nippert Stadium one of the newest teams in Div I-AA football, with their first season coming in 2015. The Owls and their mascot “Scrappy” have never had a losing season in football, which is pretty incredible. Their Head Coach Brian Bohannon has led the Owls to a 63-19 record and coming off of their 3rd Big South Championship. However, they had a rare early season defeat against the Samford Bulldogs. 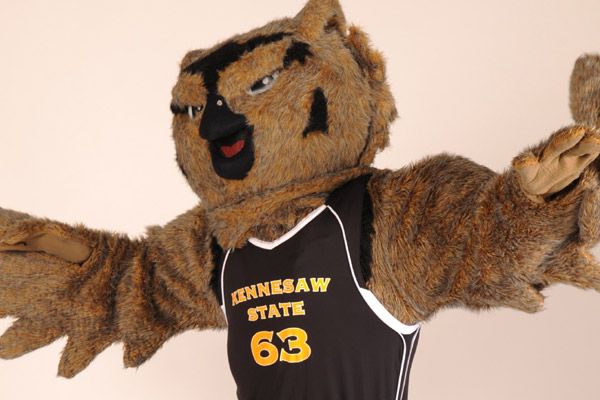 This game should be good practice for the Bearcats as they run the same Triple Option style offense that Navy will run against us later this season. The Bearcats let Navy rush for 192 yards against them last season in a game they only won 27-20. I don’t look for the Owls to repeat their 193 yard rushing performance from last week against the Bearcats, but the Triple Option offense is really good at keeping your defense on the field and wearing them down. The Owls spent over 39 minutes on offense last week. If the Bearcats can play disciplined football defensively, they should have success slowing down the Owls Rushing attack. Their QB Xavier Shepherd carried the ball 35 times last week for 1.8 yards a carry, and had 13 passing attempts, but only completed 5.

I look for Bryant to have a field day against the Owls. Samford’s QB threw for 289 yards and 4 TDs last week and I see no reason that Bryant and the Bearcats WR can’t outrun the Owls defenders. Look for Prater to get some time with the reserves in the second half. Unfortunately, there is a big gap in competition level between these two teams, I don’t see any way the Owls keep up, and they might have some good fortune against the Bearcats 3rd string defense.

The Republic of Cincinnati is hosting a raffle for 2 tickets to the Truly Rooftop for the Indiana game (9/24). Tickets are $25. Do it!

If you plan to attend one of our tailgates, please consider donating to the cause! Your support is what makes all of this possible! QR Codes are listed below.