The Bearcats are heading 3 miles up the road from Paycor Stadium with the Victory Bell in tow. The Bearcats now lead the series against Miami 60-59-7, with no end of this winning streak in sight. The Hoosiers head to Clifton to try and avenge a loss at a scalding hot, waterless, beerless Memorial Stadium. Do the Hoosiers have what it takes to end the Bearcats winning streak at Nippert Stadium?

The Redhawks gave the Bearcats an early scare at Paycor Stadium, but at the end of the day the more talented team ended up on top. The Redhawks ran a perfectly executed first three series on the Bearcats including a TD to WR Mac Hippenhammer (all name team candidate) to take a 17-7 lead, but the Bearcats came back with a vengeance scoring 31 straight unanswered points to leave Paycor Stadium, hopefully for the second to last time ever (2026), with a 38-17 victory. QB Ben Bryant outhrew Miami QB Aveon Smith 337 yards – 116 yards in a game that wasn’t really as close as the score showed. RB Chuck “Chunk” McClelland rushed for 101 yards, 2 TDs on 18 carries. The Bearcats put the ball on the ground 5 times and had an interception, a trend so far this season that needs to be cleaned up. Turnovers can kill a game, and it’s just a matter of time before it costs us, if they aren’t cleaned up.

The Bearcat defense struggled early, but tightened up after the “Scripted” portion of the game was over. They limited the Miami rushing attack to 67 rushing yards on 36 carries, good for 1.9 yard per carry. Aveon Smith went for an abysmal 9/21 for 116 yards, 2 TDs and 1 interception. Ivan The Conqueror continued his awesome start to the season, 8 tackles, a sack, 2 tackles for loss. Pace Jr. has twice as many tackles as the next player on the team. Next year Miami visits Nippert trailing in the series 60-59-7 for the first time since 1915.

Wait? You ran out of water?

This year the Bearcats complete the back half of a home and home agreement with the Indiana Hoosiers that started last season at a rarely sold out Memorial Stadium. It was a brutally hot day in Bloomington, in which Memorial Stadium ran out of water and beer for the fans in attendance. Big 10? Right. Indiana QB Michael Penix Jr (who is now balling out at the University of Washington) threw 3 interceptions which proved to be costly for the Hoosiers.

The Bearcats in that game took the lead at the beginning of the 4th and cruised home with a victory, with a game against Notre Dame on the horizon. This year, the Cats look down at the American Athletic schedule, hoping to secure their 3rd straight AAC Championship as they move into the Big 12. 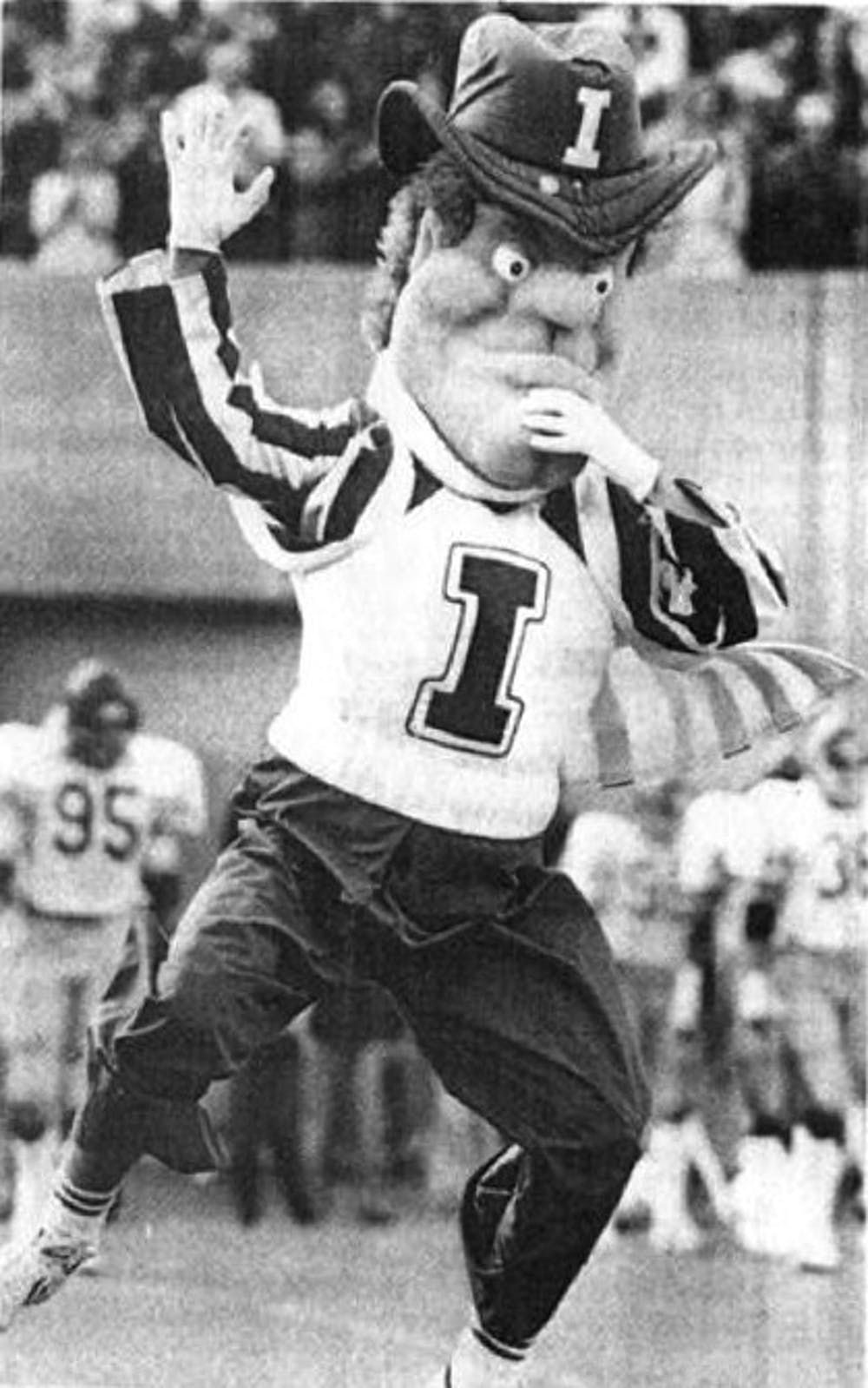 This year’s Hoosiers come to Nippert Stadium 3-0, looking quite possibly like the worst 3-0 team in the NCAA. They won a tight game against Illinois to start the season, beat the Idaho Vandals, and needed a last minute TD against the Hilltoppers to bring the game to OT, beating WKU with a FG to win 33-30. This year’s Hoosier team comes in #24 in passing offense, averaging 297 yards a game, but QB Conner Bazelak ranks #98 in the country in completion percetnage, only completing 56% of his passes. Their offense is very pass heavy, as their rushing offense has struggled, ranking #96 in the country with 130.3 yards per game.

Their two major RBs Shaun Shivers and Josh Henderson have combined for 371 yards on 74 carries with 2 TDs a piece. They average just over 5 yards per carry, so when they do run the ball, they are effective. WR Cam Camper is seeing his first play this season as a Hoosier and has 292 yards and a TD. He’s a deep threat averaging 12.7 yards per reception. Returning WR DJ ( great name, for the record) Matthews has 201 yards, 2 TDs, and averaging 13.4 yards per reception. Matthews had 120 of his 165 total yards last season against the Bearcats, as they struggled to cover him, opting to cover Senior Ty Fryfogle instead. The Bearcats showed some ability to slow down the run last week, if they can force Bazelak into some bad throws, the Blackcats defense should be able to slow down the Hoosier Offense. An injury to watch for the Hoosiers, they are possibly starting their 3rd string Center, he’s going to have a tall task going up against Jowon Briggs and Dontay Corleone.

Corleone: “Back in the day, before, when I was 350 lbs, I was eating seven Chilitos with french fries in them. Gotta have a string cheese too. Then on the side I would have a large 3-way with some chili-cheese fries. Right after high school games.”

ON THE SIDE. Amazing.

Defensively, the Hoosiers lost their best player Micah McFadden who was ejected in last year’s game for targeting. In comes LB Cam Jones to fill in his spot, totaling 32 tackles in 3 games, a sack, and a forced fumble. Future Bearcat Daeh McCullough’s older brother Dasan McCullough is a pass rushing LBer who has 14 tackles and 3 sacks on the year. Indiana is susceptible to the run this year, allowing 186 yards a game, good for 108th in the Country against lets face it, inferior competition. Illinois and Idaho both ran for over 200 yards on the Hoosiers, but they made a step in the right direction last week against WKU. Indiana also allows 255 yards a game in the air, good for 93rd nationally. They’ve allowed 24 points a game so far this season, about average in the NCAA. If the Bearcat offense can get out of its own way, cleaning up penalties, and the pre snap offensive penalties; it could be a really long day for the Hoosiers at Nippert.

Interestingly enough, the Bearcats come into this week’s game with the #29 Offense and Defense based on yards/game. Indiana checks in #116 on defense allowing 441 yards/game and gaining 427 yard/game good for #62 in the country. The spread on this game is 21 points in favor of the Bearcats, if they clean up their mistakes, they’ll cover, if not, the game is closer than it should be.