October 28, 2020December 9, 2020 Joe Barnett
Our Bearcats are now 4-0 and the #7 team in the country after having destroyed the SMU Mustangs in the Metroplex!
Wrangling the Mustangs 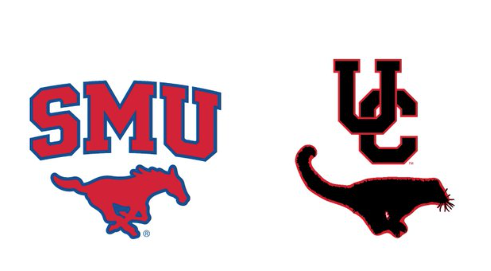 (Credit to Twitter User Captain_Cincy)
The Bearcats played a solid first half against the Mustangs and then beat the brakes off of them in the 4th quarter to leave Gerald J Ford Stadium a 42-13 victor.  Talk about blowing the spread out of the water.  Desmond Ridder had a bounce back performance for the ages going 13-21 for 126 yards and 1 passing touchdown to TE Josh Whyle who graduated from LaSalle HS.  Desmond added 179 rushing yards and 3 TDs on the ground, including a 91 yard dagger in the second half.
The star of the show was UC’s defense.  Another LaSalle HS Grad,  LB Jarrell White, was all over the field totaling 13 tackles with 1 sack.  Jarrell was Luke Fickell’s first recruit and he’s been a big part of turning our Bearcats around from the dark days.  They held QB Shane Buechelle to 216 passing yards, 1 TD and 1 INT to “Sauce” Gardner.  The Black Cats defense sacked Buechelle 5 times and regularly had pressure on him, causing bad throws and forcing drops from their WR.  There was no room in the running game for SMU’s rushing attack, a completely dominating performance. 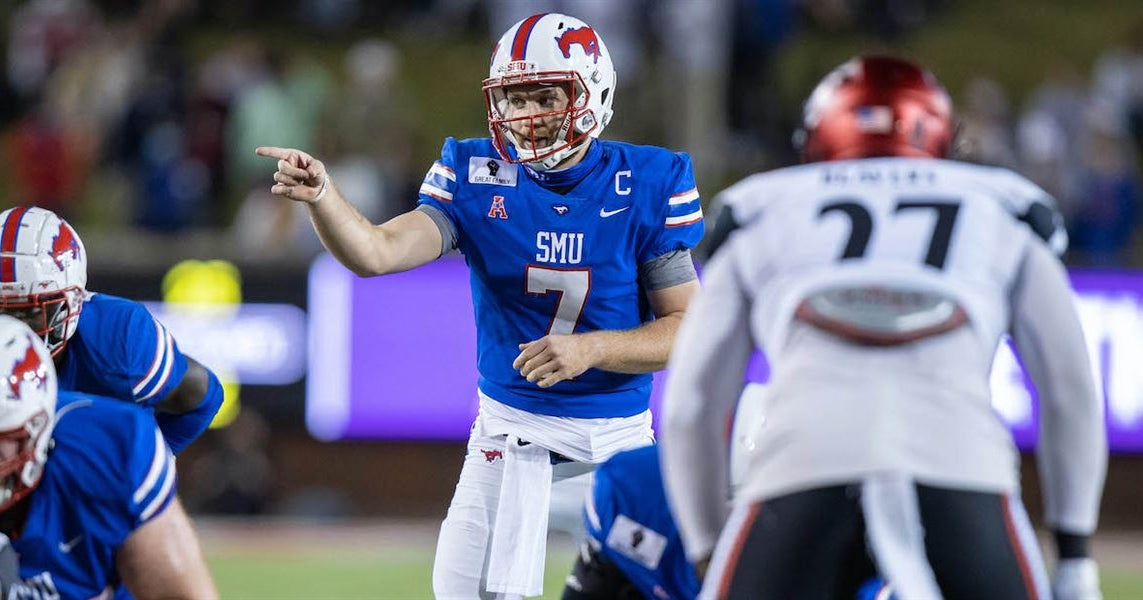 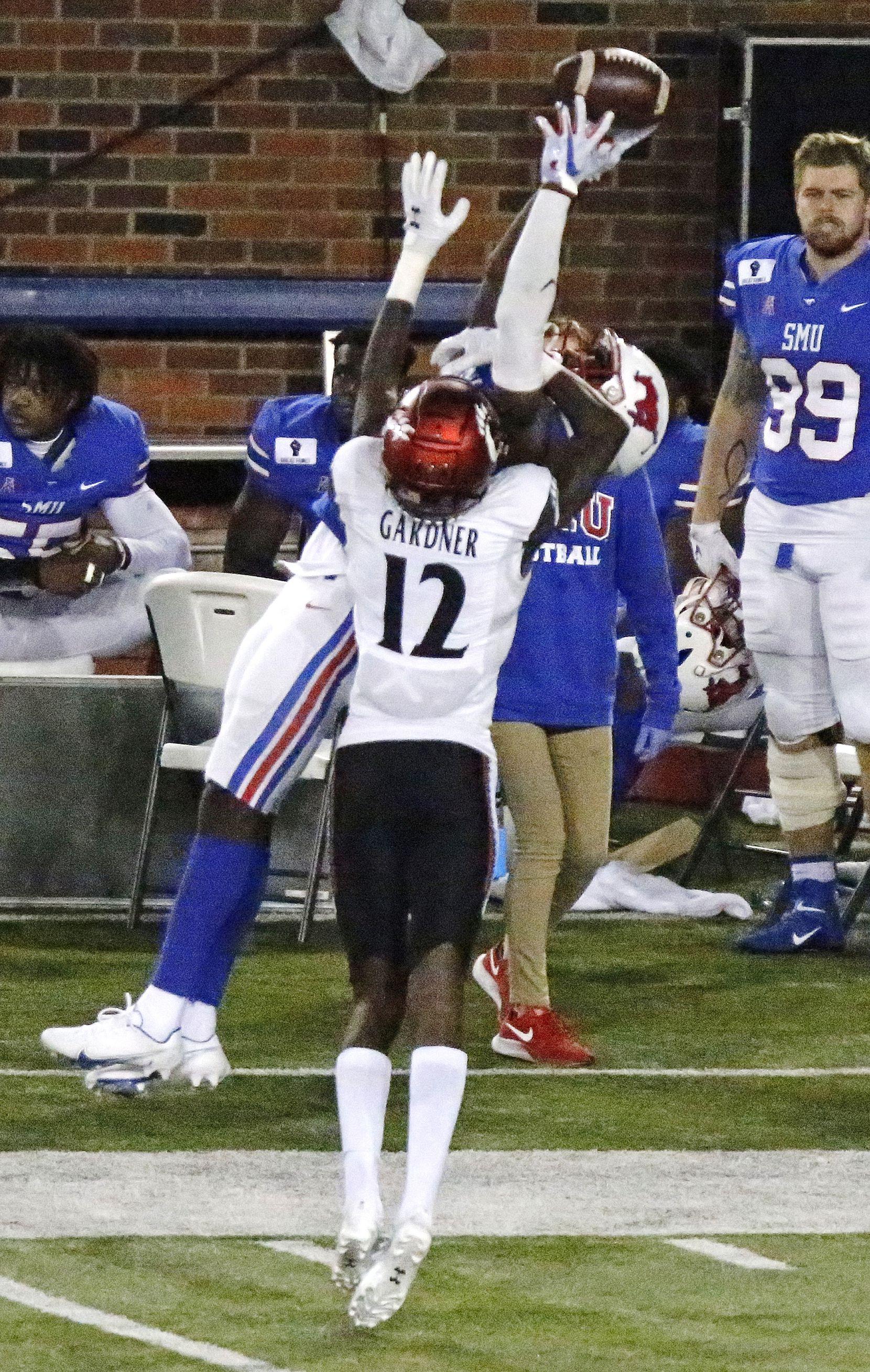 A QB Bounce Back 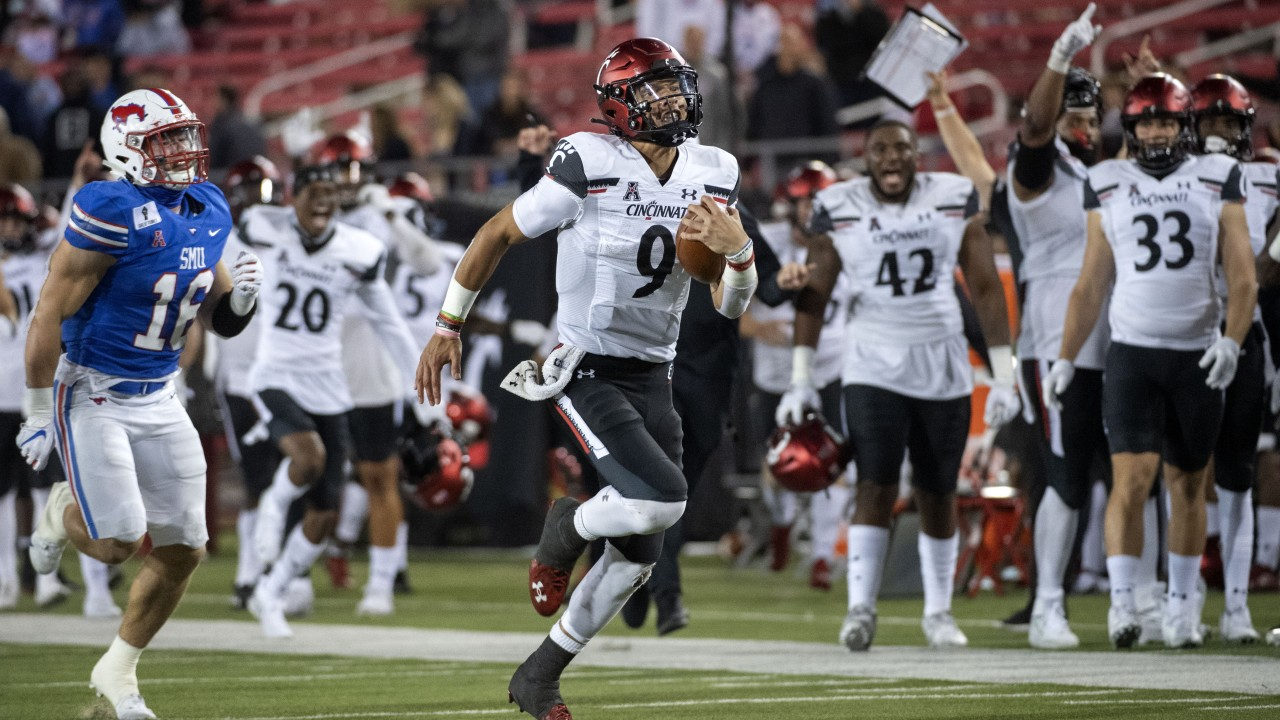 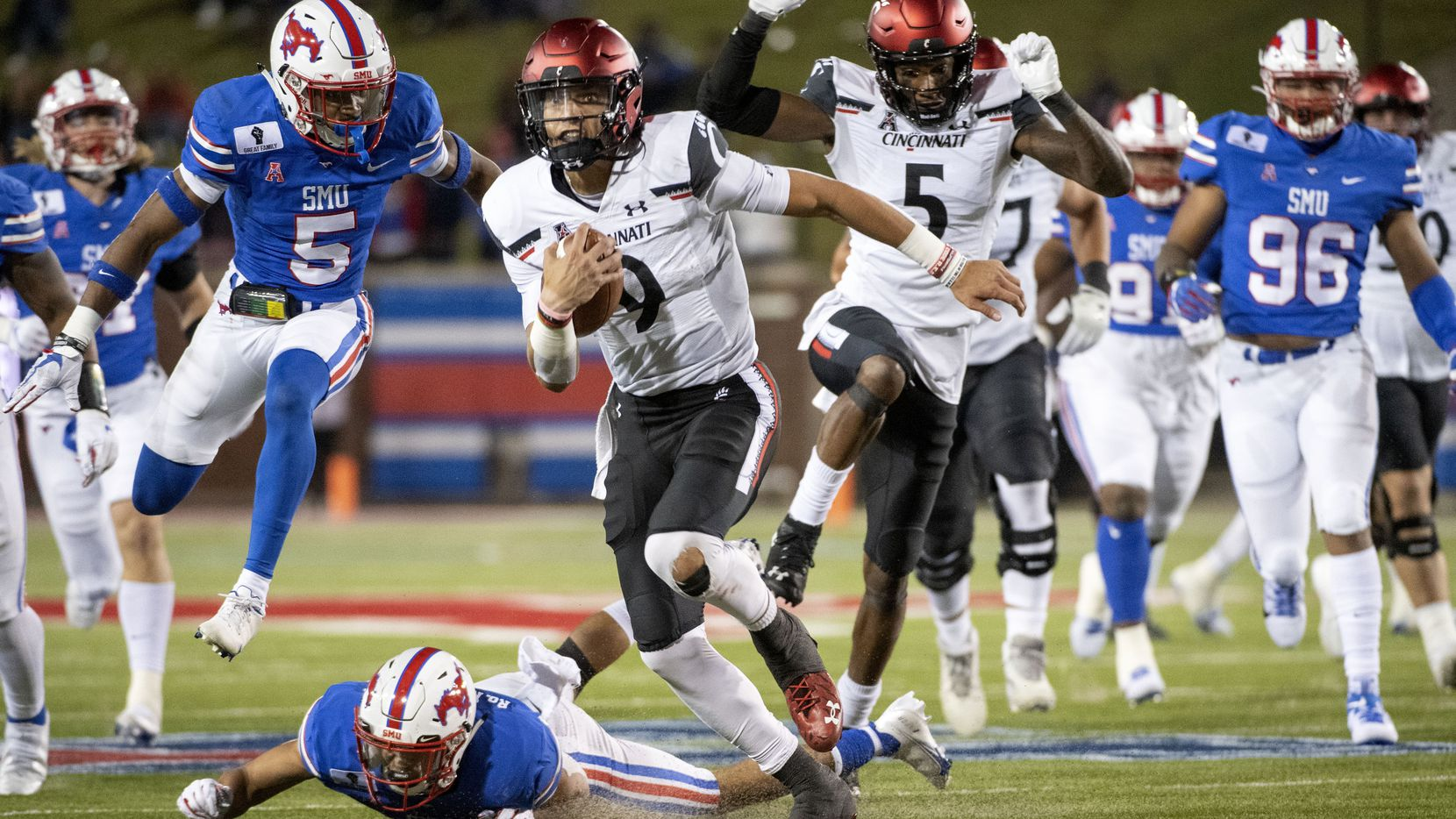 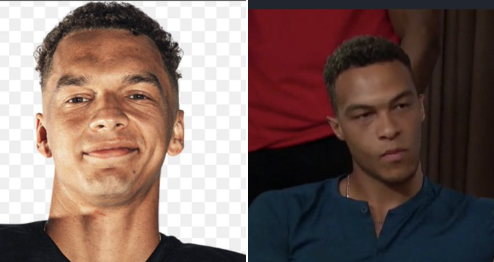 While his passing still needs to improve, he got back to his roots and used his wheels to seal a huge victory against the now #22 ranked Mustangs.  He’ll likely need to do just as much, if not more, to help secure a victory against the Memphis Tigers this Saturday.

This week’s game features our Bearcats at home in a nearly empty Nippert Stadium against the almost top 25 Memphis Tigers.  Memphis seems to have the Bearcats number as of late, as they are on a 5 game winning streak against UC, including back to back wins last season at the Liberty Bowl in Memphis.  UC’s last win against them was in 2013 when the Bearcats rushed for 4 TDs to beat Memphis 34-21. 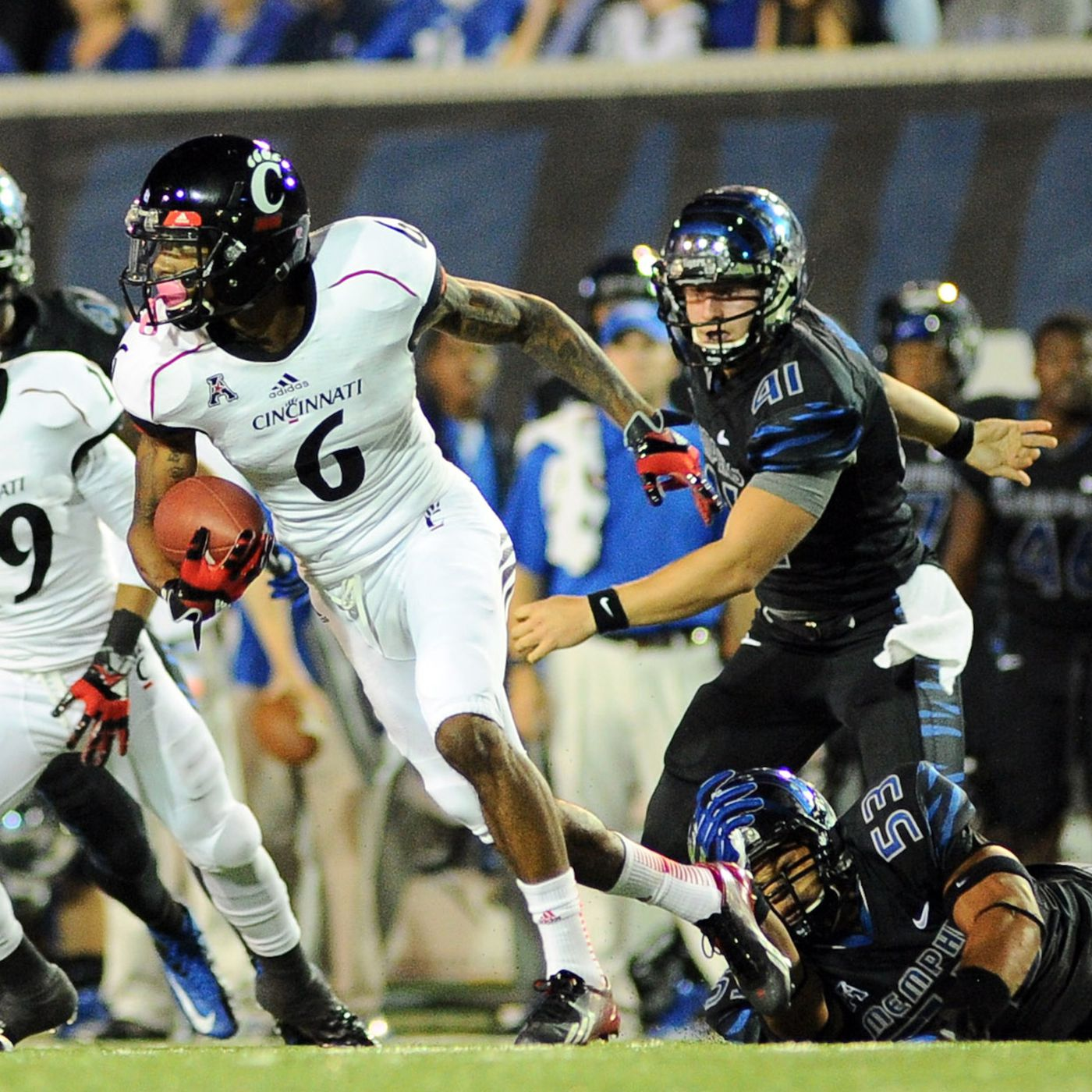 The Tigers roll into Nippert Stadium this weekend 3-1 with their only loss against last week’s opponent SMU.  This will be another big test for the Bearcats Secondary, who is now ranked #1 in defensive pass efficiency.  Fifth year senior QB Brady White, who should be a doctoral candidate by now, comes in 2nd in the country with 17 TD passes and 13th in passing yards.  Memphis has featured a strong running game as well averaging over 205 rushing yards per game.  However, Memphis’ defense leaves some to be desired, allowing 127 yards/game on the ground and DFL in passing yards/game allowing 440.
The game plan remains almost identical in these two games.  Disrupt the passing game and make Brady White uncomfortable.  The Bearcats are 6.5 point favorites currently and I’m going to say they cover this week with a 35-28 victory over the Tigers.  After last week’s performance, I don’t think we see Ben Bryant unless Des goes down or has an awful half of football on Saturday.
Miscellaneous Musings
The team has had some pretty awesome uniform reveal videos on their Twitter and Instagram pages this season, but dropped their new red threads for this weeks game. 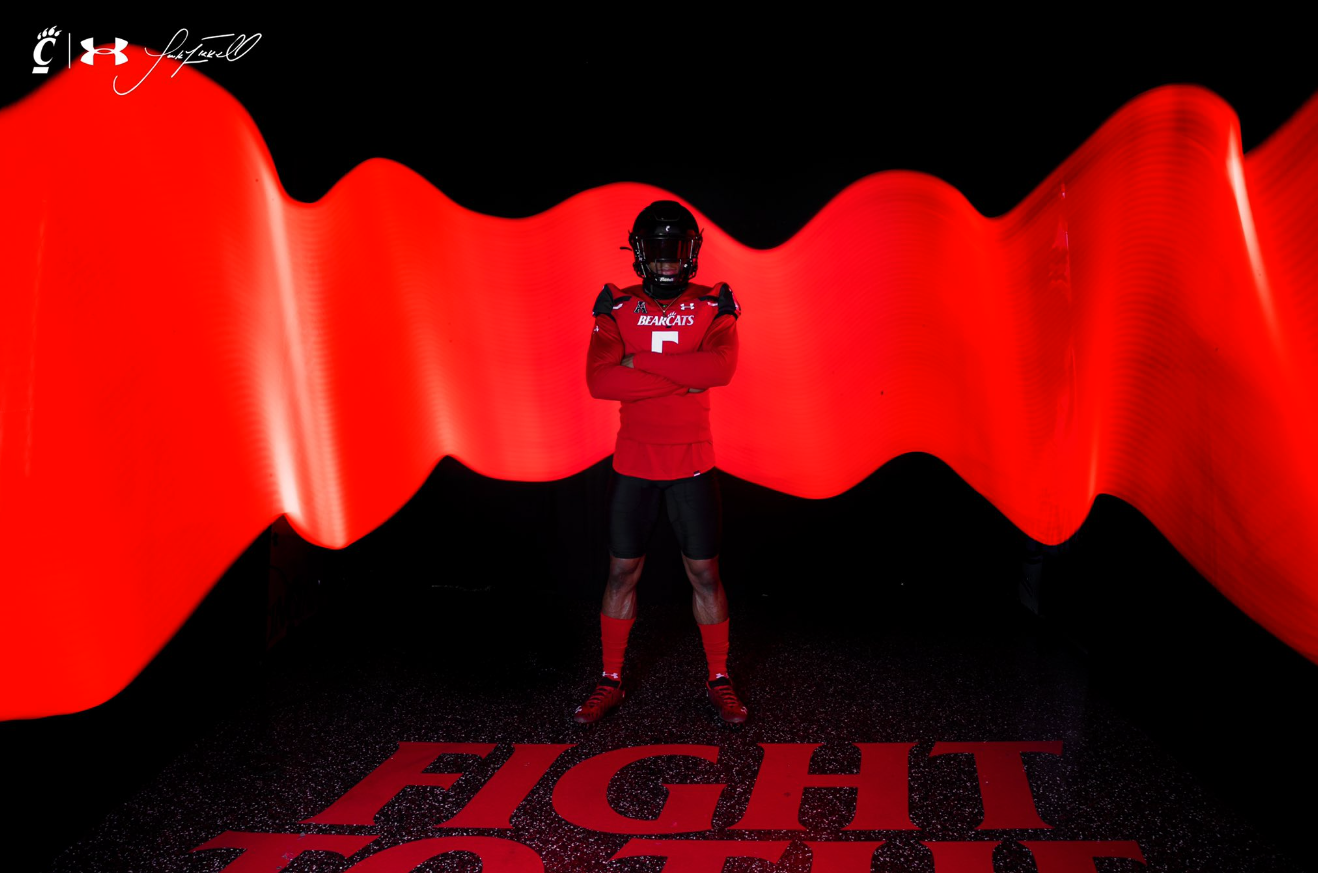 The athletic department has announced no fans for the remaining 3 home games.  There remains some hope that there may be fans allowed to a Conference Championship Game in December, if they were to make it to that game and host.
Next week’s game against Houston has been announced as a 3:30  PM kick-off on ESPN or ESPN2 on 11/7.
The following game against ECU and Senior Night at Nippert is a 7:30 PM kick-off on Friday 11/13 on ESPN2.
The Bearcats then finish their season with 3 games on the road.  They travel to Orlando against Central Florida, Philadelphia against Temple, and finish up with the postponed match-up against Tulsa.
Until next week!